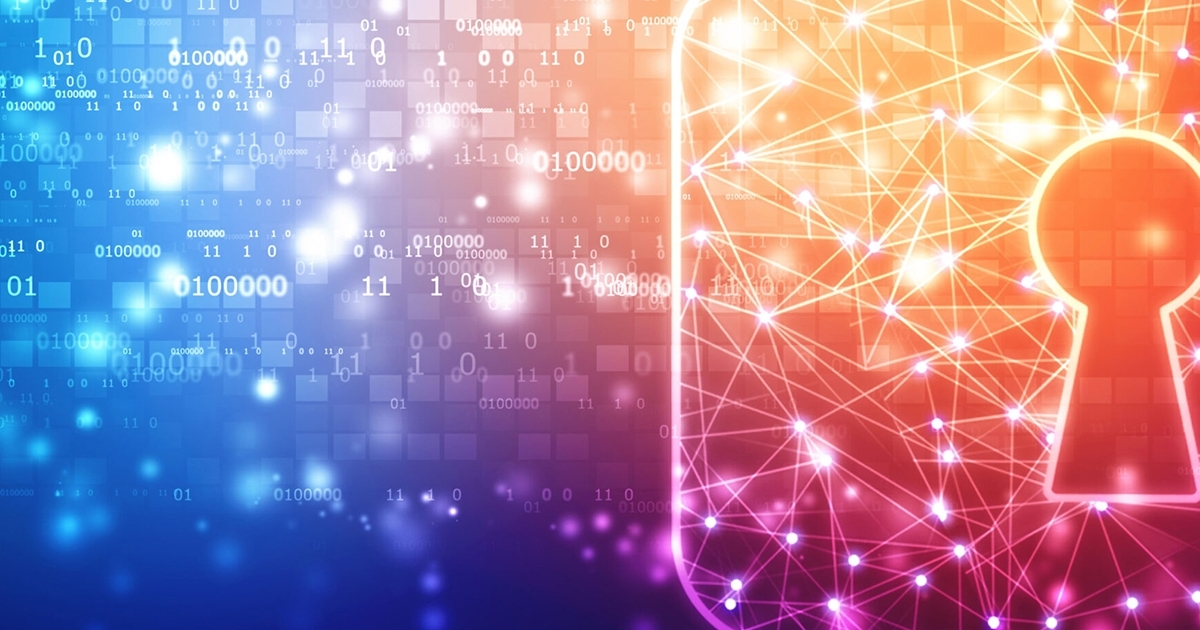 A security configuration issue we witness regularly is misconfigured network Access Control Lists (ACL). ACLs help us to adhere to the “least privilege” element of the zero-trust security model by filtering (allowing or denying) network traffic.

ACLs achieve this by only allowing the permitted network traffic through the device and blocking all remaining traffic. This sounds simple in theory but takes careful planning to make this work effectively. For example, it is common to see a well implemented ACL on the inbound (untrust to trust) direction of a perimeter firewall. However, outbound (trust to untrust) is often left completely open.

The error in the above example is the implicit trust of the internal network. This is a common mistake that often leads to attacks that could easily have been prevented with a correctly configured ACL. Remember, in this scenario, zero-trust means explicitly verifying the traffic requirements, and implementing using the least privilege.

Many attacks rely on communication to a Command and Control (C&C/C2) endpoint or server to work correctly. This connection is usually established from a compromised device on the trusted/inside network to a threat actor on the untrust/outside network. Implementing a strong ACL will prevent this in most cases. In a similar manner, a threat actor performing a Cryptojacking attack will need solved data blocks added to the blockchain to get their reward. Without that outbound communication they will not be able to get this data block.

The threat from within

It is also a mistake to assume your employees and colleagues should be trusted; Insider Risk is a very real problem. What is to say your colleagues are not using peer-to-peer networking for illegal downloads on your corporate device? Or maybe they have inadvertently compromised their device, turning it into an open mail relay or mass-mailer? In these examples you may find your organisation on a blacklist quickly or your reputation impacted.

Once a solid ACL is created it should be implemented on as many devices in the traffic flow as possible. This means security controls such as the Windows Firewall, switches, Azure NSGs as well as the perimeter firewalls. This approach, whilst more difficult to administer and maintain, provides multiple layers of protection in case one control fails (the assume breach element of zero-trust).

Before starting, think to yourself, “if I were to block all traffic to and from this device, what would I need to allow, and to what, in order for it to serve its role?”. This is why it’s important to accurately document the traffic flows.

This can be done by taking stock of your assets and determining what traffic is required in both directions. For example, only the DNS servers should be able to perform recursive queries, and only to your external name servers or using root hints.

A simple spreadsheet can be used to document the flows. I would recommend the following at a minimum for the column headings:

Ideally the traffic flow documentation should be overlayed onto a network diagram to create a flow diagram. Being able to see this graphical representation often allows us to spot mistakes or issues with the proposed ACL.

As a side note, I would also recommend that for firewalls and routers you move from 1-to-1 NAT (Network Address Translation) to PAT (Port Address Translation) where possible. These PAT translations should match your ACL. This is a belt and braces approach, meaning that if a mistake is made with the inbound ACL, the traffic should be dropped as it is not translated. The issue with 1-to-1 NAT is that if the ACL is misconfigured you can potentially expose more than you wanted to, which could be exploited.

Hopefully, this blog has shown how locking down your ACLs can mitigate many common attacks by limiting the exposure and therefore reducing the attack surface.

If you would like further advice relating to implementing your ACLs or would like to engage with an expert from Transparity’s security team, just click below to request a complimentary consultation.

Ransomware On The Rise: Are You Protected?

Is your Internet of Things (IoT) sleepwalking into a security breach?

How To Plug the Security Gaps in BYOD

What is MFA Push Bombing and What Can You Do About It?

Ransomware: A Growing Threat in the Financial Services Industry

Transforming IT Governance and Cybersecurity in the Not-For-Profit Sector

Tackling Cybersecurity & IT Governance Challenges in the Housing Sector

Why Should You Invest in Strong Cybersecurity?

Page load link
We use cookies on our website to give you the most relevant experience by remembering your preferences and repeat visits. By clicking “Accept All”, you consent to the use of ALL the cookies. However, you may visit "Cookie Settings" to provide a controlled consent.
Cookie SettingsAccept All
Manage consent

This website uses cookies to improve your experience while you navigate through the website. Out of these, the cookies that are categorized as necessary are stored on your browser as they are essential for the working of basic functionalities of the website. We also use third-party cookies that help us analyze and understand how you use this website. These cookies will be stored in your browser only with your consent. You also have the option to opt-out of these cookies. But opting out of some of these cookies may affect your browsing experience.
Necessary Always Enabled
Necessary cookies are absolutely essential for the website to function properly. These cookies ensure basic functionalities and security features of the website, anonymously.
Functional
Functional cookies help to perform certain functionalities like sharing the content of the website on social media platforms, collect feedbacks, and other third-party features.
Performance
Performance cookies are used to understand and analyze the key performance indexes of the website which helps in delivering a better user experience for the visitors.
Analytics
Analytical cookies are used to understand how visitors interact with the website. These cookies help provide information on metrics the number of visitors, bounce rate, traffic source, etc.
Advertisement
Advertisement cookies are used to provide visitors with relevant ads and marketing campaigns. These cookies track visitors across websites and collect information to provide customized ads.
Others
Other uncategorized cookies are those that are being analyzed and have not been classified into a category as yet.
SAVE & ACCEPT
Skip to content
Go to Top